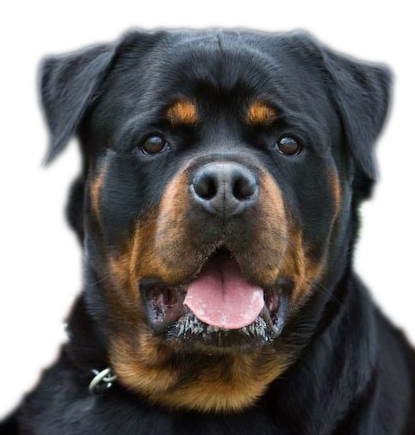 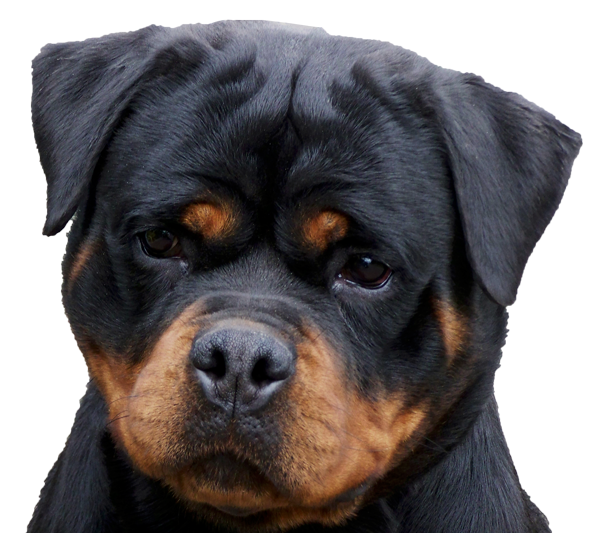 Von Zennith has been involved with Rottweilers for over 30 years, breeding Rottweilers for work, show and as family companions and guardians.
We have trained dogs for obedience, protection & occasional showing.  We believe that the Rottweiler should be a useful working dog and possess the correct natural inherited instincts to be not only a reliable guard dog but also a stock dog,family dog with an intelligent disposition, loyal, loving, courageous & highly trainable.
A Rottweiler should first & foremost possess a working character like they were intended to have from the very beginning….to serve their master.  We believe that these qualities are being lost & diluted these days because far too many breeders in their pursuit of  ‘the perfect’ show dog  bred primarily for their appearance paying a lack of attention to proper Rottweiler character…

Our dedication into improving the breed has been first & foremost in our goals. Proceeds from puppy sales over the years have been put back into imports for the continued betterment of the breed. This is highlighted & evident by the fact that we have imported , bought & sold well over 50 live dogs plus frozen semen from way back in the late 80’s & early 90’s from Germany & the rest of Europe. We have brought into Australia some of the most prestigious bloodlines from around the World. Our imports have included German Champions, European Champions, Siegers & Siegerins, Youth Siegers, numerous IPO, Sch111dogs, BH, AD, ZTP, V1-rated BISS & Best of Breed winners..

These high quality dogs have been used in our own breeding programmes as well as benefiting numerous other Australian breeders with theirs.  Today our own bloodlines can be found in many local Australian as well as International Rottweiler breeder’s bloodlines & kennels as their foundation breeding stock. Our own Arkon vom Hause Zillas has been arguably the most potent producer in this country from a very limited amount of breeding & has become a legend Worldwide. 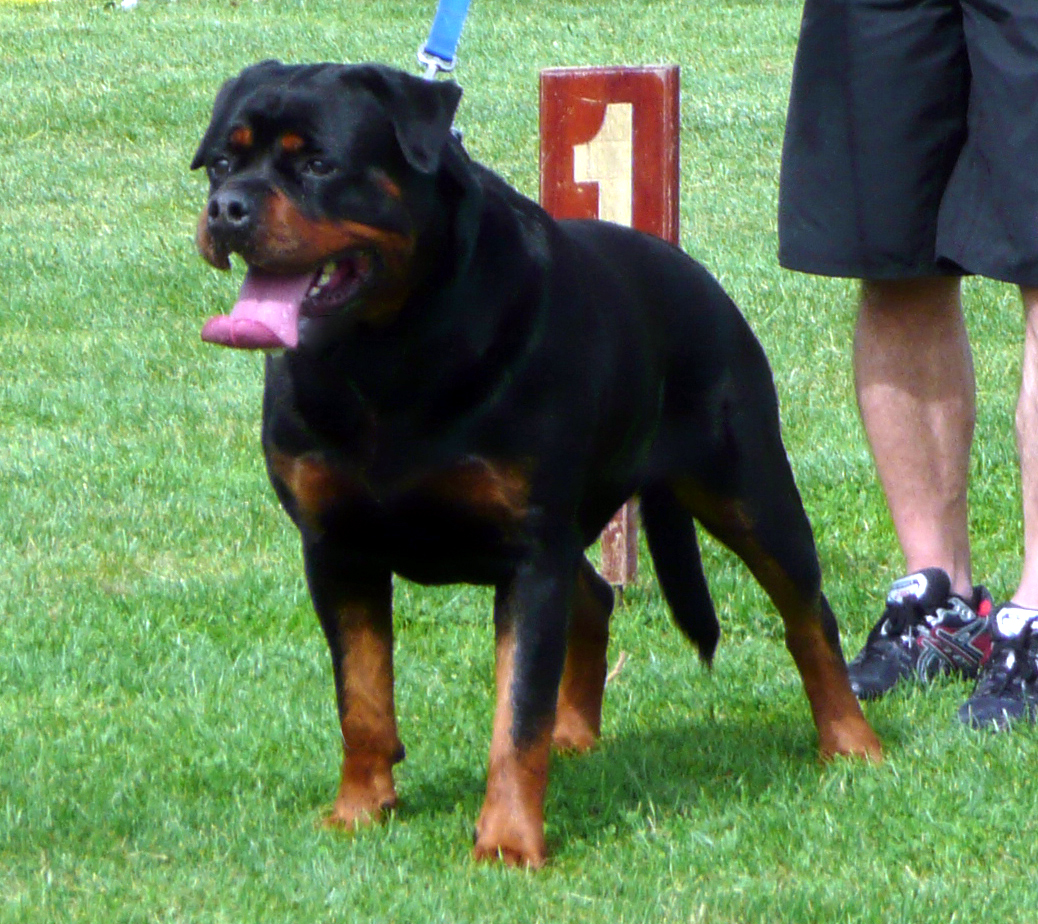 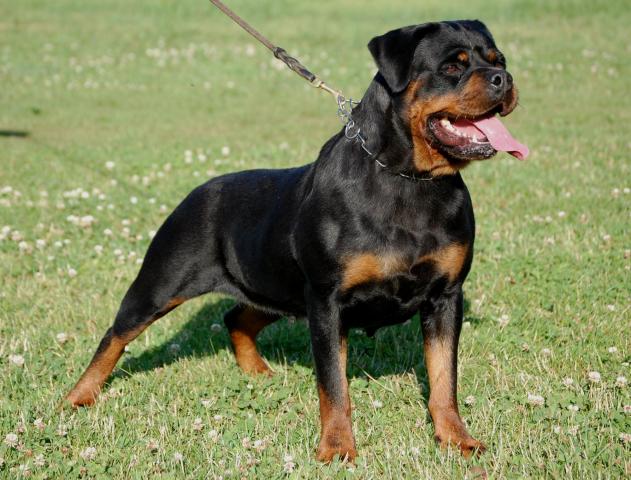 VZ has over the decades imported over 50 Rottweilers into Australia from Germany, Denmark, Sweden, Belgium, Norway, the Netherlands & various other European countries.
VZ has imported German Champions, European Champions, numerous SCH / IPO titled dogs into Australia including the first ever SCH111 Rottweiler imported from Germany the great Hannes vom Junkertal.Also being the first & only Rottweiler to be imported into Australia that was a German Champion & passed the German ZTP..
Many of the dogs we imported have been rated  V-1 & won BISS RUBISS .These quality dogs have been used in our own breeding programmes as well as benefiting numerous other Australian breeders with theirs.  Today our own bloodlines can be found in many Australian Rottweiler breeder’s bloodlines and kennels as their foundation breeding stock.
Our own legendary Arkon vom Hause Zillas Multi BISS & Stud dog in Show has proved to be the most potent & successful sire in this country. His children & grandchildren have achieved huge success Multi BISS Multi RUBISS Multi V-1 Australian Champions . All these achievements come from a very limited amount of breeding as he is bred for quality not for quantity & purely profit like other lesser studs..

VZ has also exported Rottweiler dogs & frozen semen all over the world to countries such as  Germany, Russia ,Denmark, Canada, USA, Finland, France, Norway, Sweden, Bosnia, Serbia, Spain, NZ, Japan, Hawaii, China, Malaysia, Taiwan,Thailand ,South Korea and Brazil.  Many of these dogs have been awarded Championship titles and achieved Schutzhund titles in those countries . Successful breeding programmes using our dogs in these countries has resulted in the VZ type being recognised internationally.

VZ is the FIRST  and still the ONLY Australian kennel to have bred a Rottweiler that has competed at the prestigious German ADRK Klubshow. VON ZENNITH DELTA was the first and only Australian Rottweiler to have ever  been V-rated in Germany & later Europe .She V-rated & placed in the top ten from 80 dogs in her class at the ADRK 100 year anniversary show with over 600 entries.Judge Anton Spindler commented she was the most powerful mover in her class. This is a huge step for Australian Rottweiler recognition internationally & a huge step in the history of our breed in Australia proving our dogs are just as good if not on par with the international competition & scene.